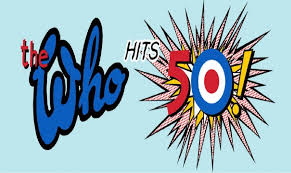 Van Limo announced the rescheduled dates for their “THE WHO HITS 50!” North American tour, which was postponed to allow lead singer Roger Daltrey time to recover from his recent bout with viral meningitis.

THE WHO have sold over 100 million records since forming in 1964; they brought together four different personalities and in effect produced a musical hurricane. Each of them was a pioneer. Wildman drummer Keith Moon beat his kit with a chaotic elegance; stoic bassist John Entwistle held down the center with the melodic virtuosity of a solo guitarist; raging intellectual Pete Townshend punctuated the epic universality of his songs with the windmill slamming of his fingers across his guitar strings; and Roger Daltrey roared above it all with an impossibly virile macho swagger. They exploded conventional rhythm and blues structures, challenged pop music conventions, and redefined what was possible on stage, in the recording studio, and on vinyl. As they enter their 50th year, the band is still going strong, winning rave reviews.

Van Limo service by President Limo is offering special prices for going to the concert. Contact us at 604-356-9600 or [email protected] 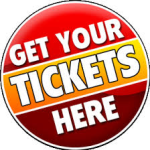