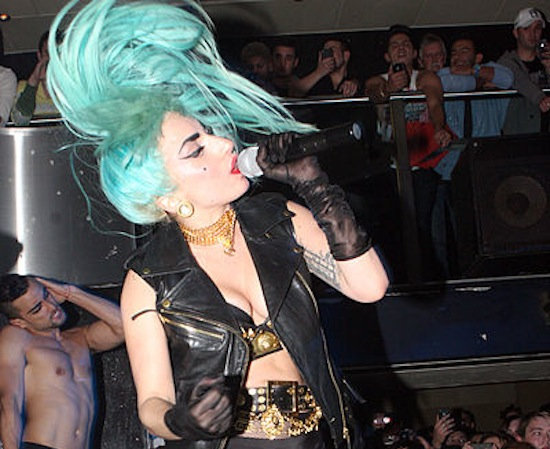 Two of the biggest music stars on the planet – whose ages happen to differ by more than 60 years – are all set to go cheek-to-cheek in Vancouver.

Tony Bennet and Lady Gaga will be rolling into Vancouver’s Queen Elizabeth Theatre May 25 and May 26 as part of their much talked-about Cheek to Cheek concert tour.  Tickets (from $94-$275) are on sale now via Northern Tickets.

The special performances will highlight tracks from the pair’s Billboard-topping album Cheek to Cheek, released back in September. The album features 88-year-old Bennet and 28-year-old Lady Gaga crooning away to jazz standards.  The unlikely chemistry between the two artists comes through in classic duets including title track Cheek to Cheek, But Beautiful and I Won’t Dance.  Each artist also has a solo number on the album.

The fact that Vancouver is a stop on their tour is, in itself, pretty amazing. 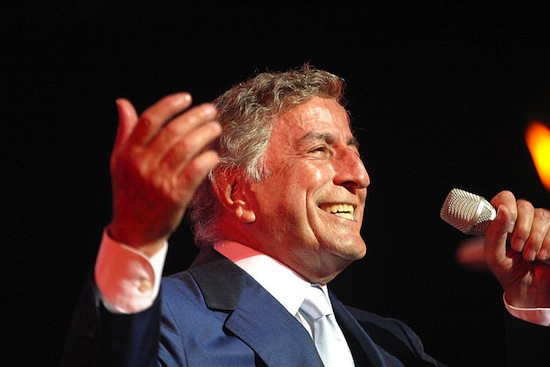