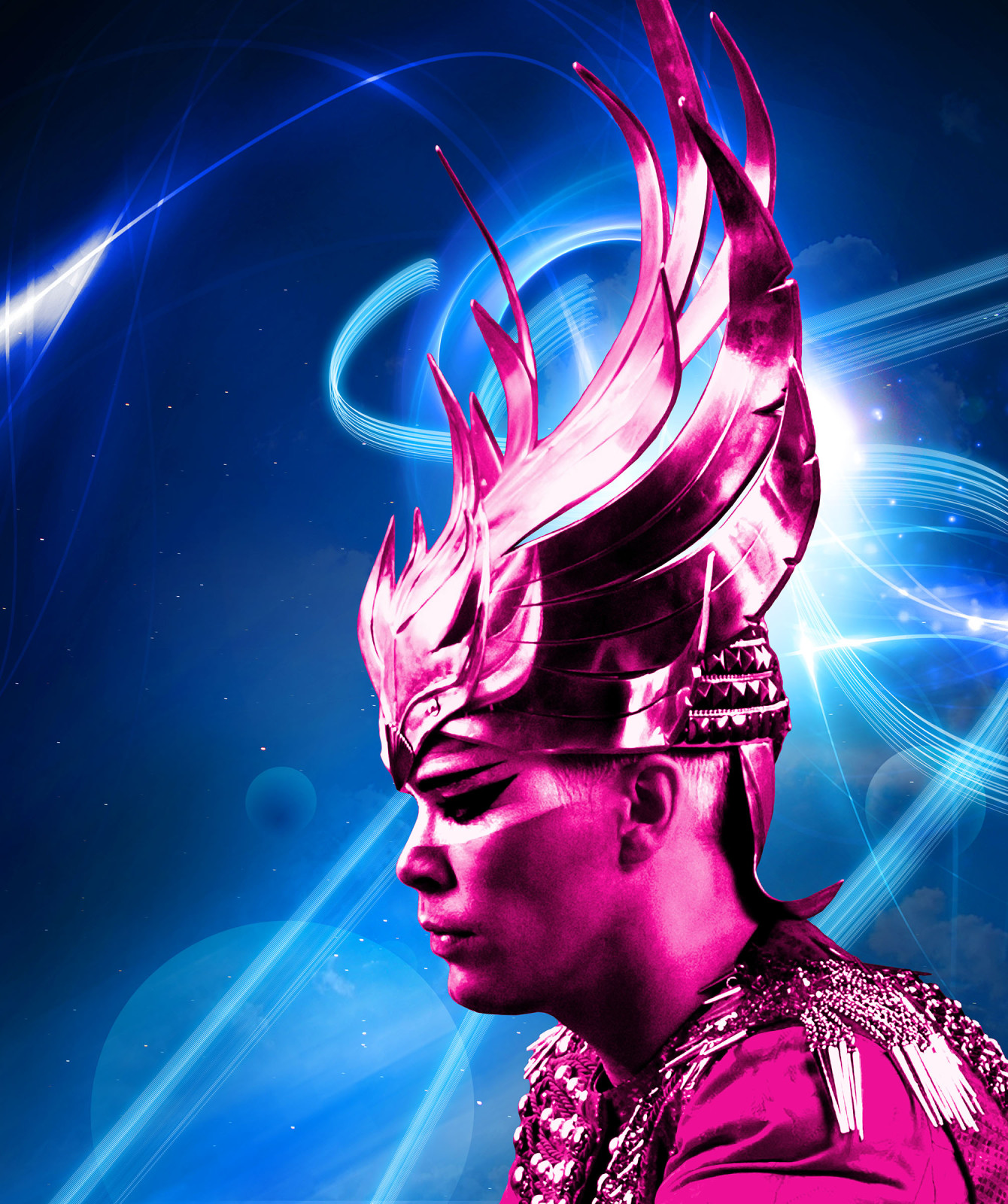 Australian electro-glam-pop duo Empire of the Sun make their way to Vancouver for the first time since 2013, and will once again be playing the Orpheum Theatre. The group were in B.C. when they played at Pemberton Music Festival last summer.

The duo, made up of Luke Steele and Nick Littlemore, joined forces in 2007 after working together on a collaboration with their previous groups, and drew inspiration from the likes of Phoenix and Daft Punk.

In 2008, Empire of the Sun released their debut album “Walking on a Dream,” which musicians described as “a spiritual road movie.” The album shot the duo to new heights and received international praise, including going double platinum in Australia and gold in the U.K.