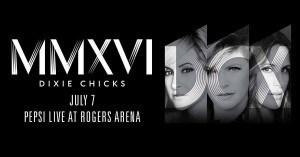 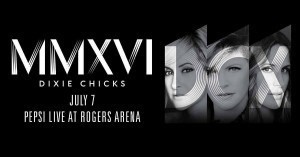 We are the transportation for Dixie Chicks Concert at Rogers Arena. For more info [email protected] or 604-356-9600